Chita lies 900km (560 mi) east of Irkutsk. It is also the first major city reached in Russia when coming from Beijing. Manzhouli on the Chinese/Russian border is where the bogies are changed to the different rail gauges in each country. Zabaikalsk is on the Russian side and depending on which way you are going, customs and immigration are processed here as well.

After 1825, Chita became the home of several exiled Decembrists, aristocrats who rebelled against the autocratic rule of the Tsar. Many of their wives made the long journey east to join the exiles. One 19th century traveller commented: “Among the exiles in Chita were some of the brightest, most cultivated, most sympathetic men and women that we had met in Eastern Siberia.”

No one stops here and those that have, find out why and wished they had listened to advice both verbal and written… Lonely Planet warns that this is the East Siberian city least prepared for tourism. However, we do mention Chita as this is where the Trans Mongolian route from China meets the mainline Trans Siberian from Vladivostok. (What’s more, some locals beg to differ: visit www.visitchita.ru for more). 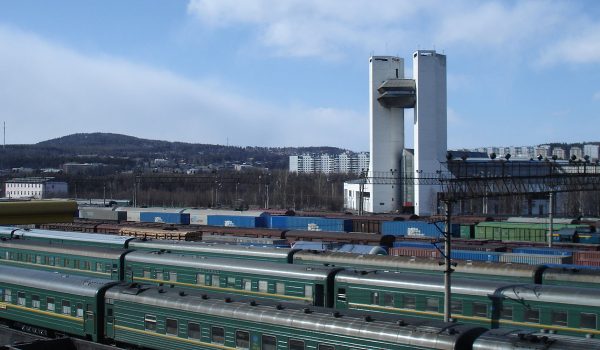