Omsk was originally a fortress and the military headquarters of the Cossack regiments of Siberia, as well as a place of exile. Dostotevsky wrote Buried Alive in Siberia based on his time here, probably not the best kind of publicity for a place to have!

Omsk is the capital city, economic and cultural centre of the Omsk oblast (region), located at the junction of the Om and Irtysh rivers and lies 900km (559 mi) east of Yekaterinburg. Omsk contains engineering plants, oil refineries (linked with Tuimazy in Bashkortostan by a 1,600km (1,000-mi) pipeline), timber-processing workshops, and other light industries.

Omsk was founded in 1716 as a Cossack fortress guarding Russia’s southern boundary. It became a town in 1782, provincial capital in 1822, and administrative centre of the Steppe territory in 1882. After the Trans-Siberian Railway reached Omsk in the mid-1890s, it grew into the commercial centre of west Siberia and the largest Siberian city at that time. It experienced rapid industrial development following World War II.

In the 19th century, Omsk was a place of internal exile; Dostoevsky was imprisoned here 1849–53. The Bolsheviks were overthrown here in 1918, and for over a year it was the centre of anti-Bolshevik struggles in Siberia and the seat of Admiral Alexander Kolchak’s White Russian government. It then became, until 1922, the headquarters of the Bolshevik Siberian Revolutionary Committee.

Omsk offers few noteworthy sights, however you’ll find detailed information on the Omsk page of the Russian National Tourist Office in the U.K.

If nothing else, this major industrial and commercial centre offers a convenient break in the epic journey across Siberia. 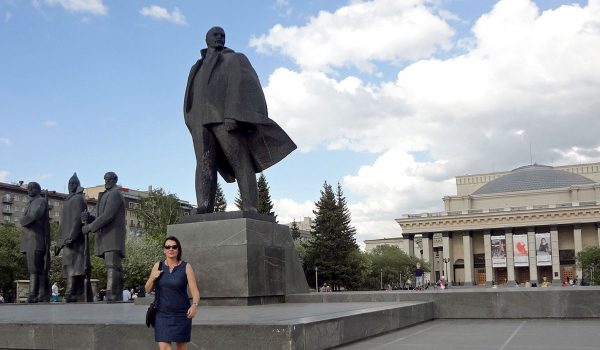 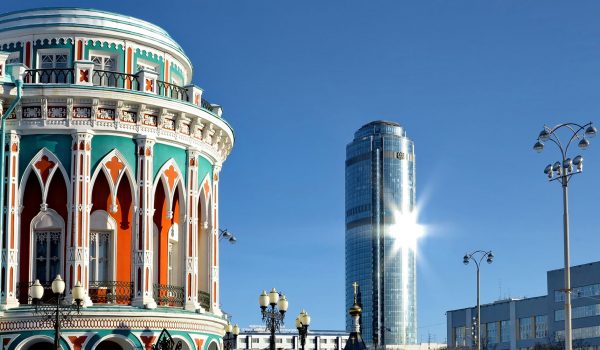