Almaty translates as “The Father of Apples”

Set at the foot of the mighty Ile Alatau Mountains, this green metropolitan city was the Kazakhstan capital through the 20th Century.  All of the country’s administrative and cultural institutions were located there, but in 1997 the capital was moved to Astana, twelve hours distant by train.

Almaty remains the country’s most developed, most sophisticated and most diverse city, and is home to a high proportion of ethnic Russians and Ukrainians.

On arrival, a first sightseeing tour offers you an impression of this green metropolitan city at the foot of the mighty Ile Alatau or northern Tien Shan Mountains. Almaty offers attractive, wide, tree-lined avenues, many parks and street cafes. You see the imposing Zenkov Russian Orthodox Cathedral built entirely of wood – said to be the world’s fourth-largest timber building – the  Wedding Palace, the Almaty Circus and the Central Mosque. That evening you are served a tasty dinner in a traditional Kazakh yurt. 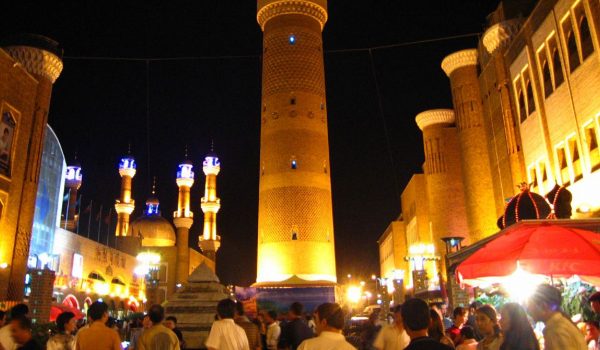