Founded during World War I, Murmansk is a port city in the far northwest of Russia, situated just north of the Arctic Circle on an arm of the Barents Sea. It lies relatively close to Norway and to Finland, and is the hub of the starkly beautiful Kola Peninsula.

During World War II this strategic ice-free port became a crucial transit point for convoys of vital supplies shipped to the Soviet Union by its Western allies. As a result the city, although resisting capture, sustained extensive damage from German offensives.

During the Cold War era Murmansk served as a base for the Soviet fleets of submarines and icebreakers, and the Northern Fleet is still based here.  Nuclear-powered icebreakers are sometimes sighted in port.

Up here, half way from Moscow to the North Pole, you can experience the midnight sun and the northern lights.  In high summer, ice-breaker cruises to the Arctic islands and even the North Pole depart from Murmansk.

The Museum of the Northern Fleet can be recommended to military history enthusiasts. 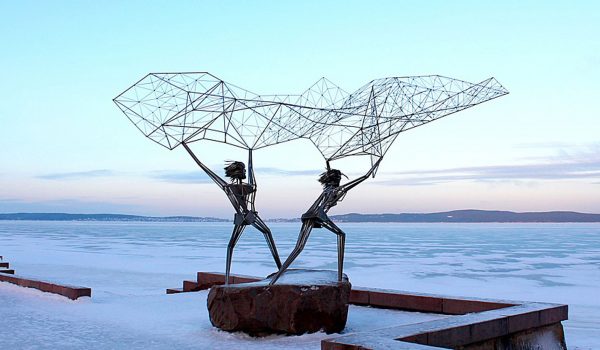 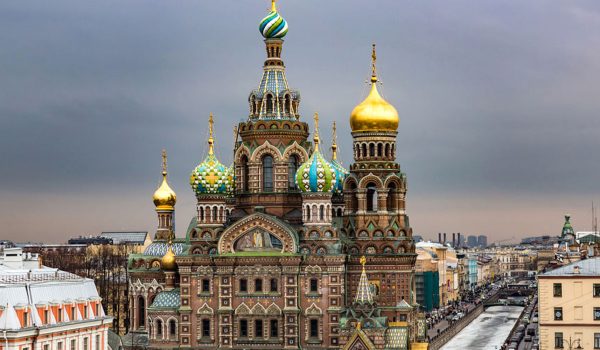